The Trump administration sent a warning letter Friday to Mayor Eric Garcetti saying the Department of Justice is concerned the city may pursue “an arbitrary and heavy-handed approach” to stay-at-home orders.

“Reports of your recent public statements indicate that you suggested the possibility of long-term lockdown of the residents in the city and county of Los Angeles, regardless of the legal justification for such restrictions,” Dreiband wrote. “Any such approach may be both arbitrary and unlawful.”

Garcetti spokesman Alex Comisar said the mayor’s team has received the letter and is reviewing it.

Garcetti issued a stay-at-home order for Los Angeles in March, extending it twice. But he has signaled that restrictions would be loosened in the coming weeks.

Ferrer said this month at a public meeting that the stay-at-home orders will “with all certainty” be extended for the next few months, which led some to believe that the status quo would remain in place through the summer.

Her comments drew widespread attention, and Garcetti appeared on television news programs later that day, seeking to clarify the region’s response to the health crisis.

He also released a statement that day saying that “while the city’s Safer at Home order will remain in place beyond May 15, we will also continue to adjust the order gradually — to safely allow more activities, more businesses to operate, and more Angelenos to get back to work.”

The letter to Garcetti came the same day that Dr. Deborah Birx, the White House’s coronavirus response coordinator, singled out Los Angeles as one of three regions where persistent spread remains a significant concern.

Birx asked the Centers for Disease Control and Prevention to work with those areas “to really understand where are these new cases coming from, and what do we need to do to prevent them in the future.”

Sign up for the latest news, best stories and what they mean for you, plus answers to your questions. 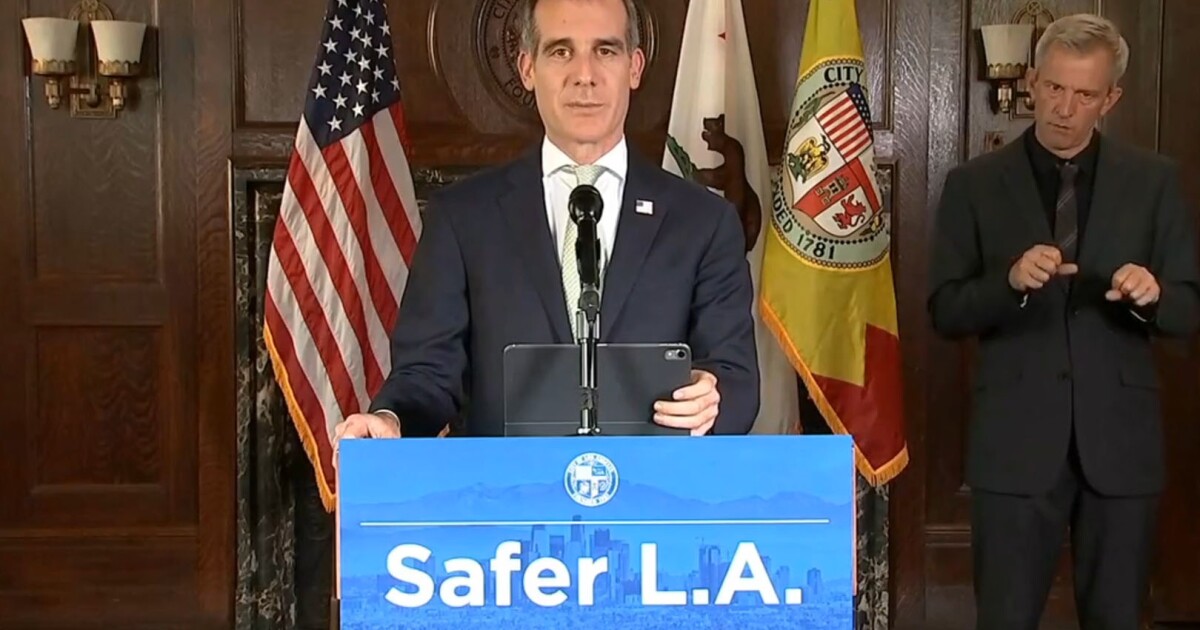 Actualité internationale CAMEROON MAGAZINE - GM - 28/05/2020
0
Chauvin has been blamed for the death of George Floyd, who died after the Minneapolis police officer kneeled on his neck, choking him.